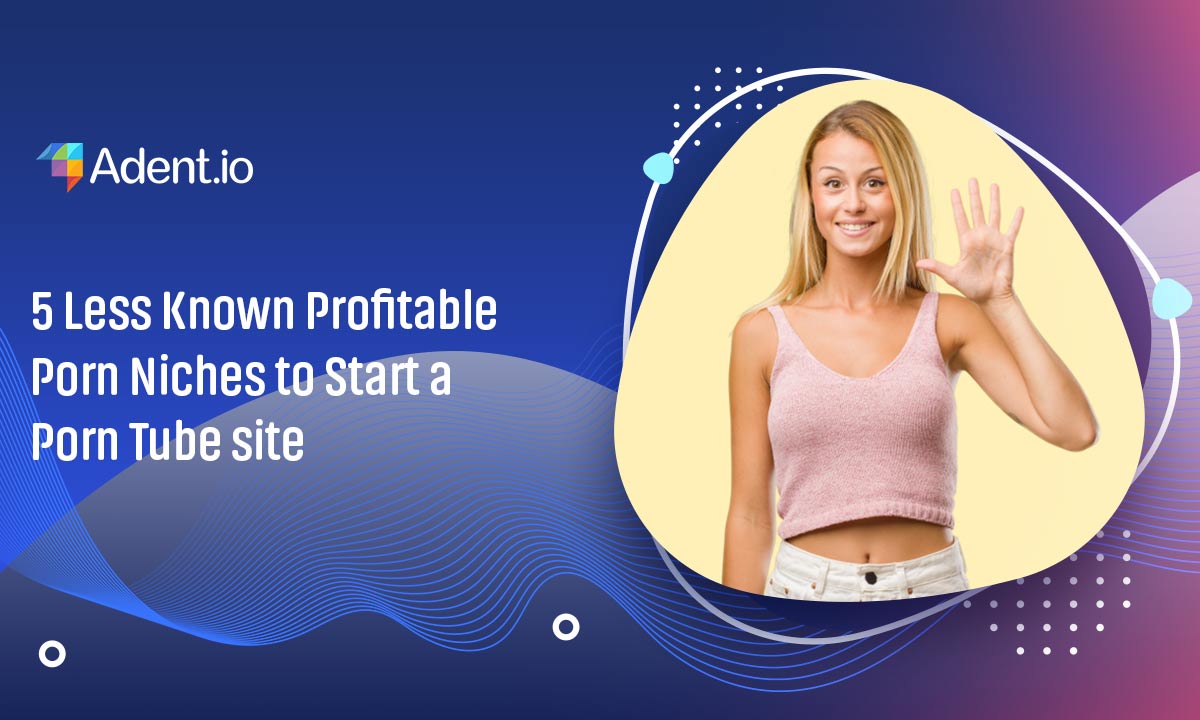 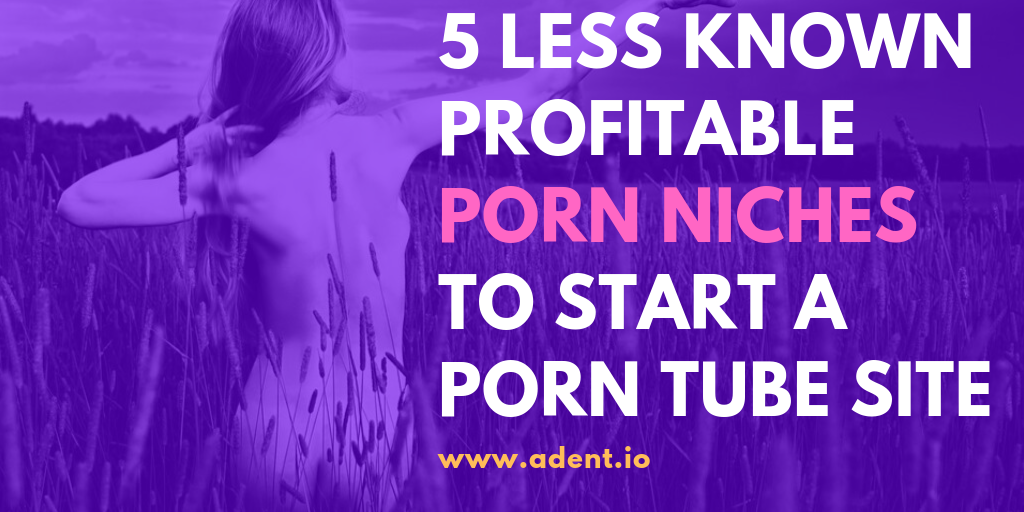 What is a Fetish?

I believe there is no proper definition, at least not in the sexual context. If anything you experiment is working and is enjoyable, it’s a proper fetish. Of course, it must be safe, healthy, and acceptable by your partner. After all, you need a healthy life and a strong intimate connection with your partner.

I can say it safely and confidently that every human has a fetish. It has been found that at least 75% of people openly admit inclining to some form of fetish. From your best friend, girl-friend, or boss to the neighbour next door, everyone is enticed by something that turns them on. 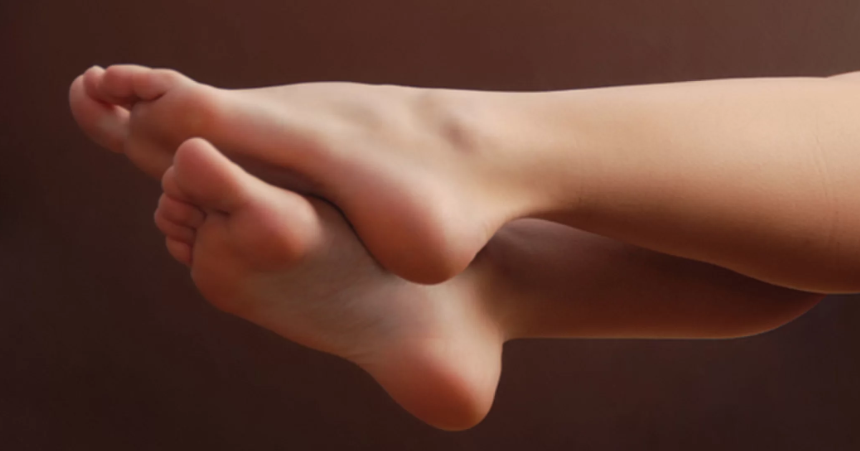 A person with a foot fetish may be stimulated by the activities such as:

Foot fetishes may include the accessories and props such as: 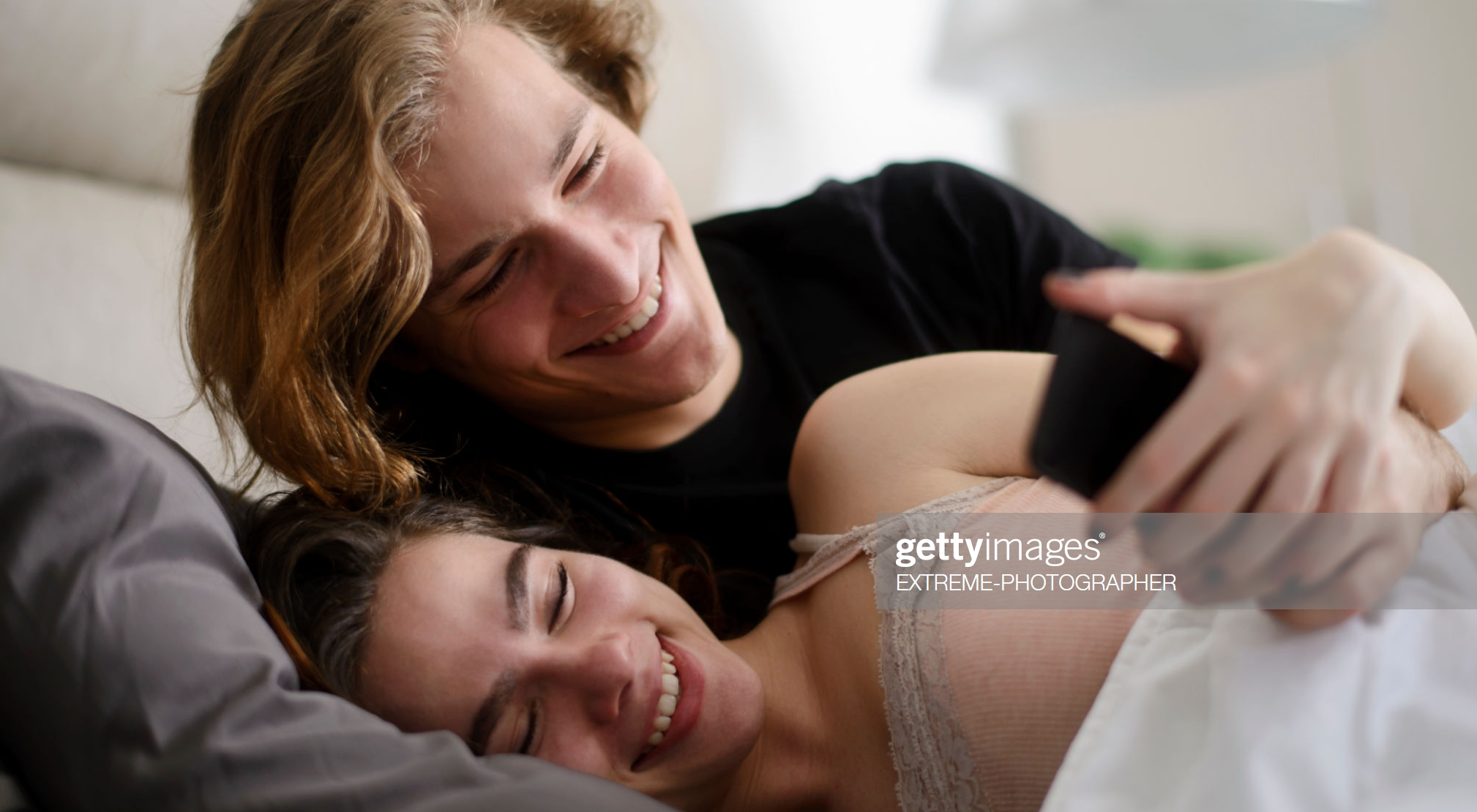 Selfie is not just a mainstream social media craze, but also a lot more when it comes to sexual fantasies. With the dominance of smartphones cameras, the habit of posting selfies has reached a rampant level. A study by Florida State University discovered that individuals who were more pleased with their body, post more selfies to Instagram. 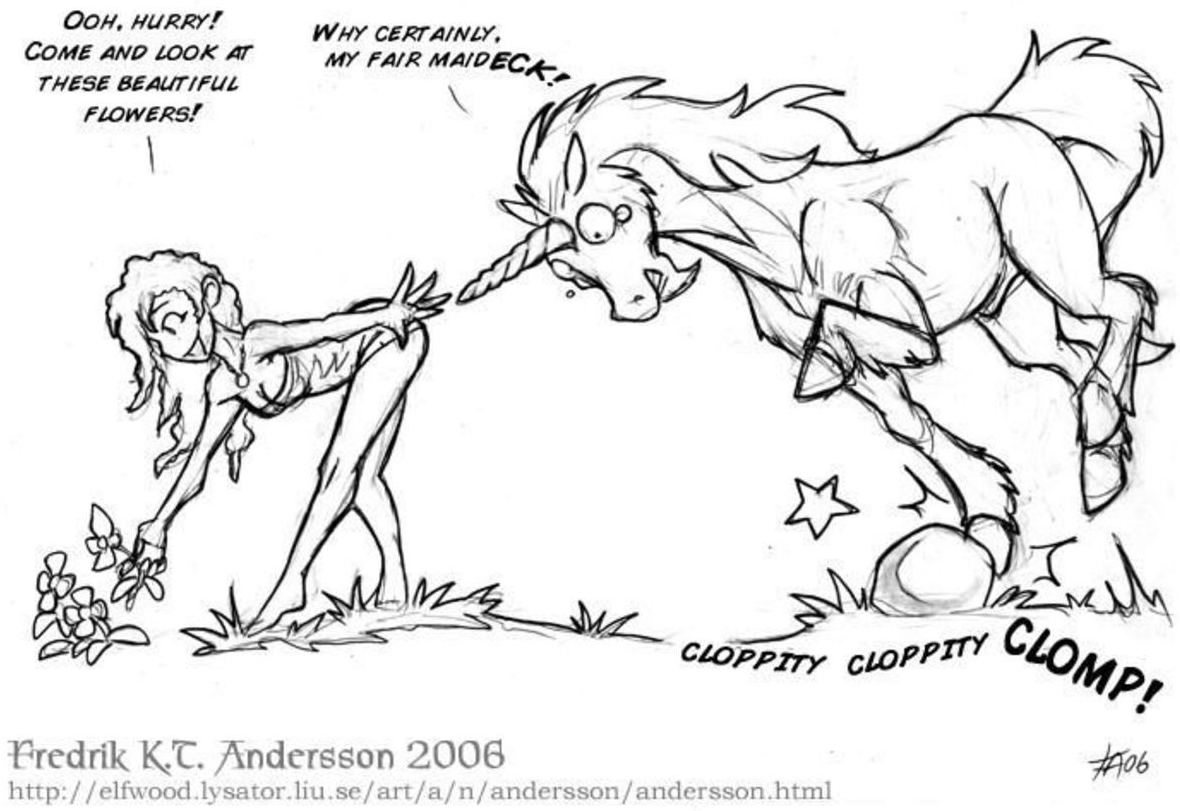 More like role play and cosplay themed around Yoga. For example, a scene between the yoga instructor and the trainee, or simply sex on the yoga mat. Simple stories with mere inclusion of random yoga elements such as a no-so-difficult stance, or anything that feels like an actual yoga session. 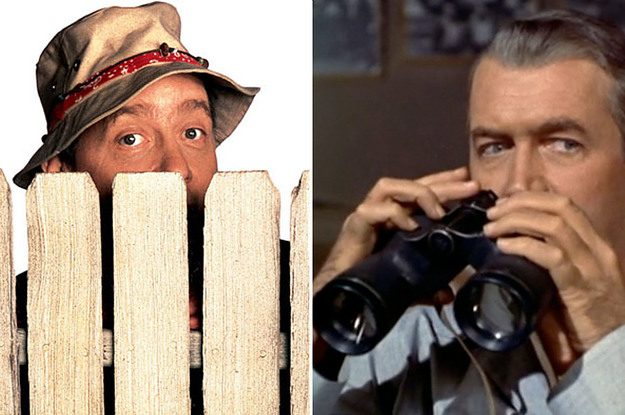 Have you ever been minding your own business and suddenly notice something strange happening in your neighbour’s window? While you don’t want to stalk him/her, you couldn’t just look away. In fact, according to a study, most people have at some point in time seen their neighbours naked through the window.