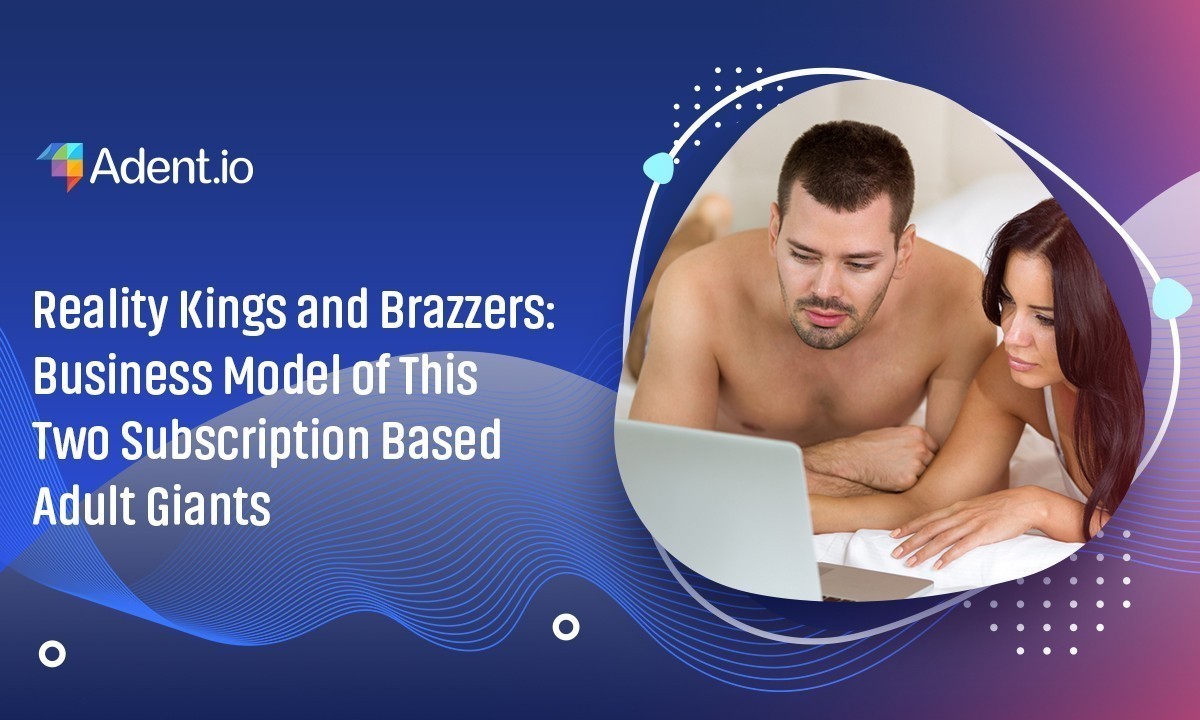 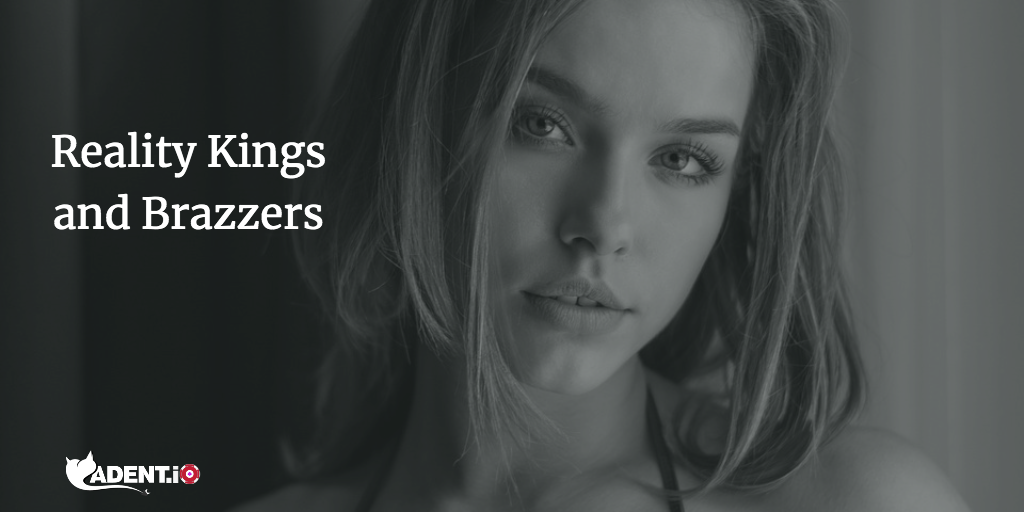 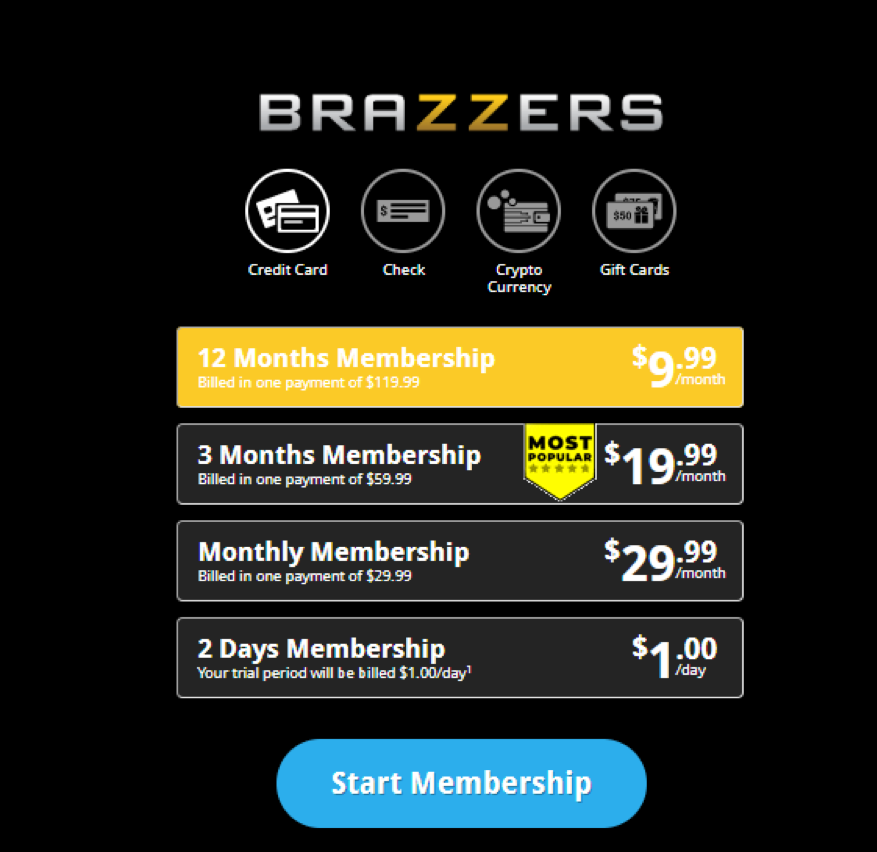 The brand runs a separate e-commerce store under the domain name ‘thebrazzersstore.com’, which features branded merchandise and accessories. Surprisingly, none of the stuff they sell is NSFW; everything is mainstream. You can find branded hoodies, beanbags, tops, tanks, bottoms, hats, bags, car accessories, and a lot more.

As per the non-NSFW eCommerce store is concerned, the company uses mainstream payment solutions such as Amex, Google Pay, Discover, PayPal, and Shopify Pay etc. to sell its merchandise.

The business model of RealityKings

The revenue model of RealityKings:

RealityKings relies on subscription-based video on demand (SVOD) model to generate revenue. The USP of the membership is the unlimited access to over 45 sites and original content from a single subscription. The plans start from daily, monthly, and 3 months to yearly basis. 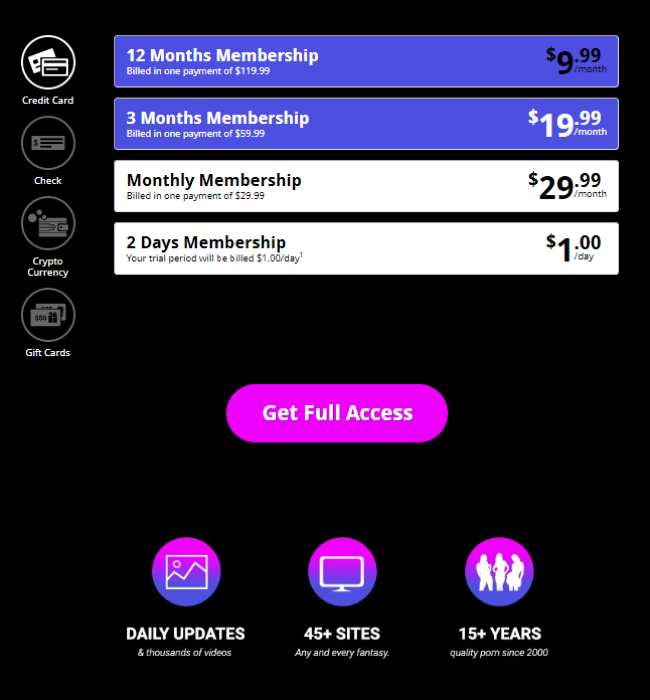 Here is a screenshot from the official webpage that explains some features of the xMember script: 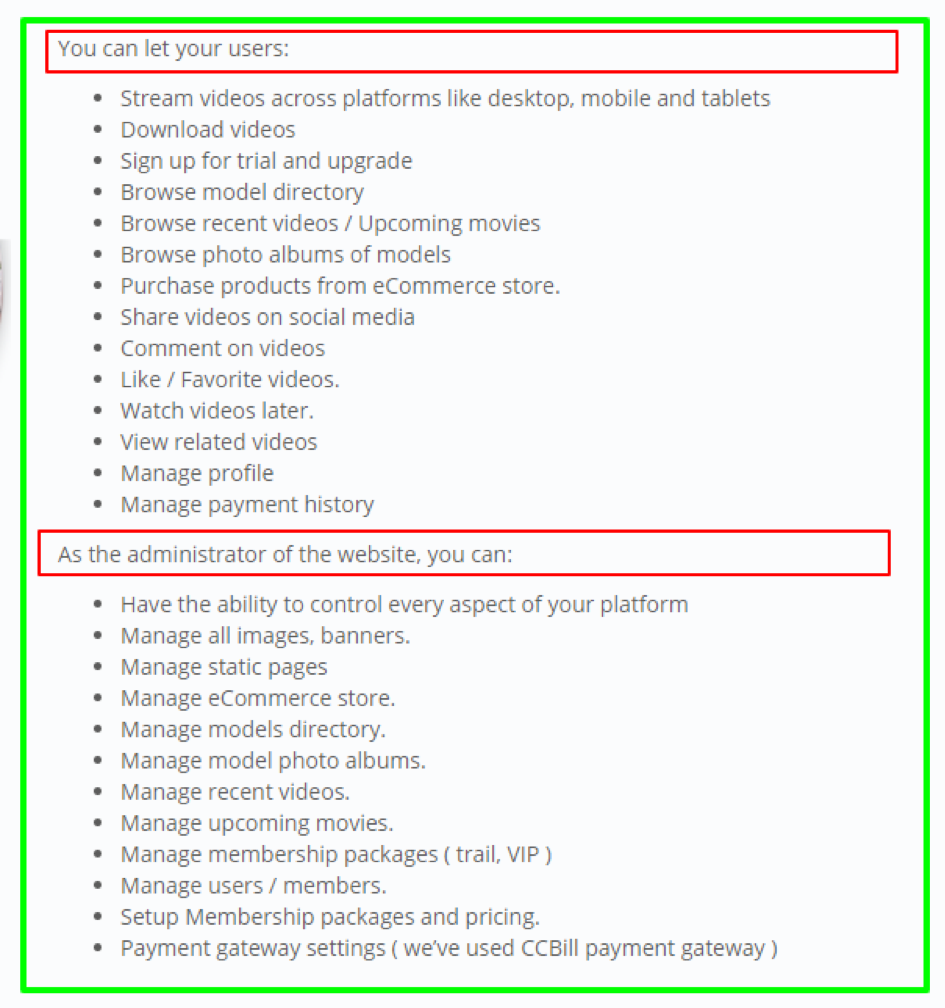 The best part about this script is its inbuilt eCommerce store. Similar to ‘thebrazzersstore’, you can use the integrated eCommerce store to sell official merchandises or adult products such as sex toys. Since it works on MEAN stack, it’s lightning-fast, and it can handle millions of users at a time, depending on how fast is your adult web hosting server. Moreover, with a Scalable Architecture, Amazon S3 Integration, built-in high-risk Payment Gateway, and automatic Video conversion, you can’t get a better solution to start a porn business faster than xMember can do. You should check out the script’s live demo to learn more.