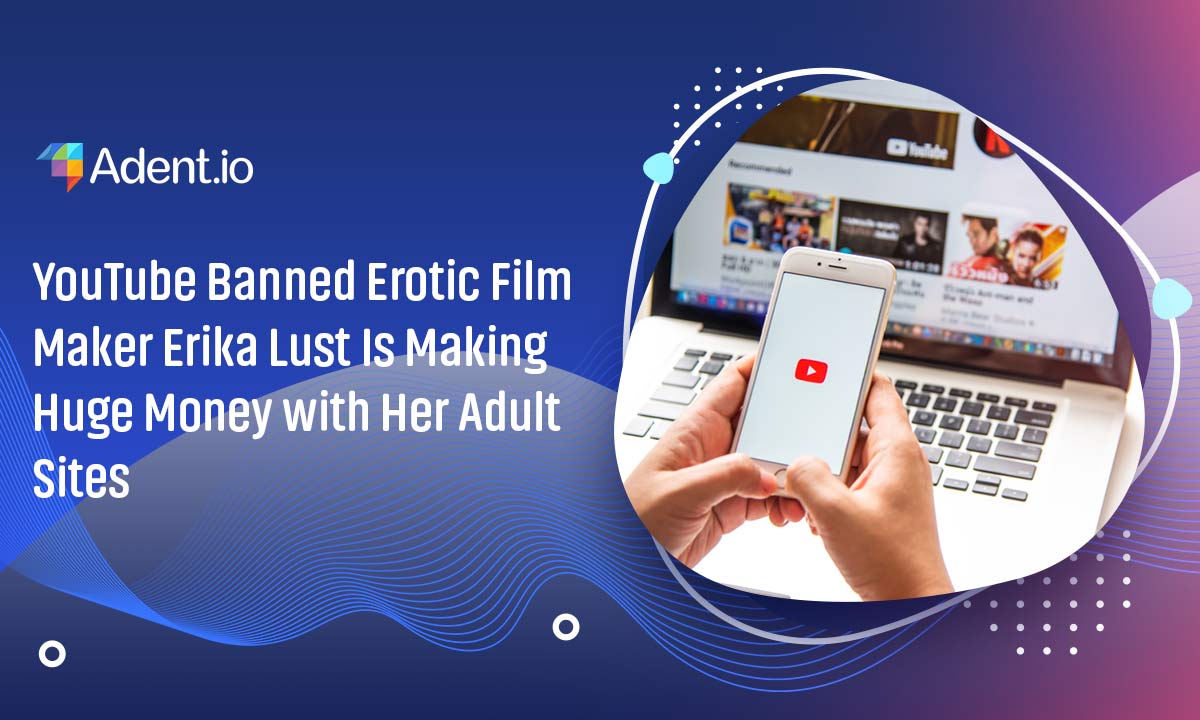 Have you heard of YouTube banning Erika Lust’s channel? Maybe you haven’t as her channel was not as big as other giants out there, or maybe because her niche was quite different. She had around 11,000 subscribers when her channel was banned by YouTube.

If it is so then what’s so significant about Erika Lust that made me write about her? 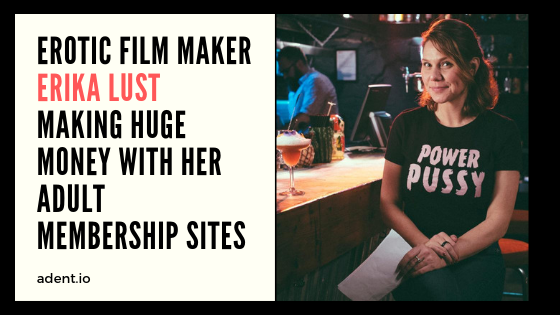 Well, it’s not just about Erika, but about the entire community of video creators who rely on popular third party platforms to share their video creations. Or we can say, they are obligated, because the platforms like YouTube and Vimeo get all the attractions for video content.

My article is an analysis focusing mainly on five questions that need answers:

According to Erika Lust, YouTube did not give any clear explanation of the action. Only words she got from the platform was they cited “violation of community guidelines” as the reason.

YouTube’s community guidelines state that “sexually explicit content like pornography is not allowed. Videos containing fetish content will be removed or age-restricted depending on the severity of the act in question. In most cases, violent, graphics, or humiliating fetishes are not allowed to be shown on YouTube”.

However, when asked, YouTube said that the community guidelines strike for violation from Erika Lust YouTube channel was not related to the pornography or any sexually explicit content. It was actually because of the links she put in the description of the videos.

According to an associate who has once asked a spokesperson of YouTube “YouTube’s community guidelines strictly prohibit the channels or content whose sole motive is to drive traffic away from the platform and to any third party site”.

What Erika had to say about the ban?

She wonders if the ban was a direct result of the FOSTA bill that puts regulations on online sexual speech and other censorships. If this is so, she fears it would only fuel up the sexual dysfunction of our society. The current state of the society is all crippled about sex culture, sex-education, and eroticism. In this way, we would only head to a future where sex and affection would always remain a taboo.

Why this hypocrisy according to Erika?

Not just that, YouTube has also hardened its monetization rules, making the platform way tough for making money or choosing YouTube as a paying career. Many YouTubers have already started defying the policies and are deliberately leaching traffic away from YouTube to Facebook as a symbol of protest.

This is what Erika did and you should also do if you think YouTube is not the medium you are looking for.

How she stood up against the hypocrisy of a platform?

Her company was already banned from Vimeo. YouTube was her last recourse to post content and influence a broader audience. Losing her YouTube channel was a big blow and it’s bad for all those creators who may now be curious to find other alternatives.

In addition to the Lust Cinema she also runs two other sites which are her major source of income and promotion using her Erika lust trailer cut scenes:

All these sites add to the revenue Erika generates through her filmmaking and other business. Honestly, she never needed YouTube or Vimeo for making money. She already had her sites and some she added after the ban.

But what about other YouTube creators who are dealing with the nightmare of being banned at any time? I mean, it’s not just Erika who creates content from for the erotica genre. YouTube and other platforms are full of many such channels, which upload an array of useful videos from the niche. You never know if your channel comes next.

Not everyone is as big as Erika or have an in-house website back their livelihood. If you own a YouTube channel or rely on a third-party platform for earnings, it’s best you stay prepared. It’s best you build your own platform and audience base before it’s too late. These platforms have a monopoly and they do not care if you are as big as Erika or have just started. You never know you might wake with a piece of unpleasant news in your inbox.

How to build your own adult membership site like Erika’s?

You can simply use our xMember Script to set up your site in a few hours and get live on the go. This script offers a readymade membership site, you can monetize using various models like:

With this script, you can actually build a combination of both Erika’s websites (Erikalust.com and lustcinema.com). We boast of our xMember script, which is a perfect solution for adult content creators, models, or entrepreneurs to start an adult membership site and become strain-free from the horrors of third party platforms.

Erika had her sites to support her, what have you got? xMember script is not just a life-saver of creators, but also a much better way to monetize their creations in a much better way than YouTube or Vimeo can do. If YouTube is not letting you upload erotica, build your own YouTube for erotica that is also an eCommerce site to sell stuff.

Here are the other pros of using the xMember script-

Indeed she is a motivation for other adult content creators. But, this is also a fact that she had already realized that YouTube is not the correct place for her content. She was just using the platform to promote her own sites, and it was wise. Though she was shocked by the way she was banned, she was prepared for the worse. She was already famous, and she had some good base of followers on YouTube and Social media.