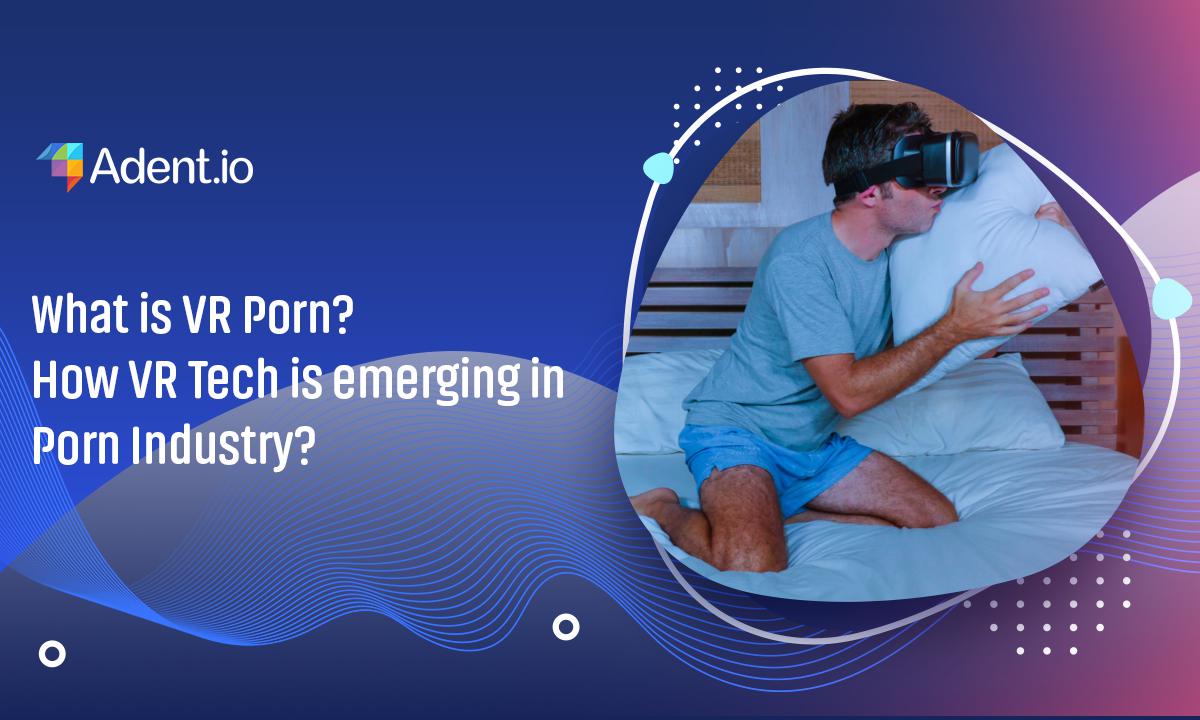 In 2022, it’s safe to say that VR pornography is a big thing, but it has gone through a long journey in a short time. It was long ago, in 1962, when one of the first VR systems was contracepted named Sensorama by a US inventor called Morton Heilig. Through the years, virtual display systems hogged the limelight as a virtual reality experience. Truth be told, these virtual display systems were augmented reality rather than virtual reality.

From the 1970s to the 1990s, the world saw a lot of attempts to capture the virtual reality world, but there wasn’t much success in this field. Come the mid 2000s, the world could finally see virtual reality becoming a reality in a true sense. Google developed its 3D Google street view that normalized the VR-style experience in daily life.

It was only in 2012 that Oculus Rift arrived, the first VR device. HTC soon launched its own device named HTC Vive VR headset as a competitor to Oculus. Google was the first to bring VR to the general public through the Google Cardboard in 2014, and the same year Ela Darling went on to become the first VR adult performer.

Many will say that you don’t need a dedicated VR headset to watch VR content. All that you would need is a smartphone suspended in a headset that is compatible with VR technology to create an immersive 3D experience. It’s not even hard to build a cardboard headset or little fancier ones with comfortable straps and paddings. These headsets would cost you anywhere between $10 to $50 to build and have helped in the democratization and popularization of VR headsets. 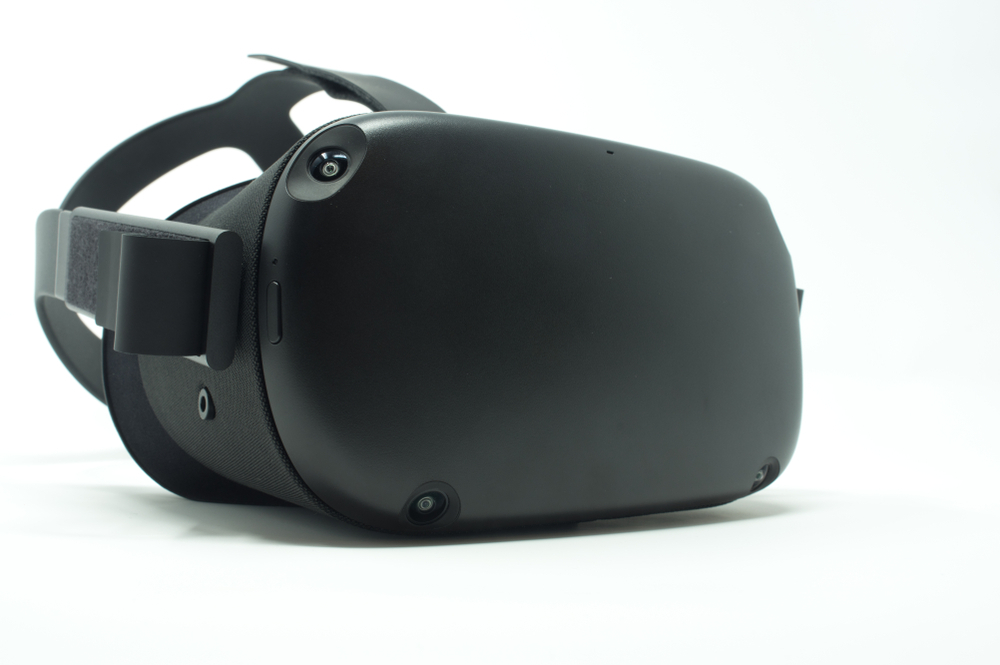 Here are some of the VR devices you can check out.

Expensive with scope to be cheaper

Spiced up sexual experiences for couples 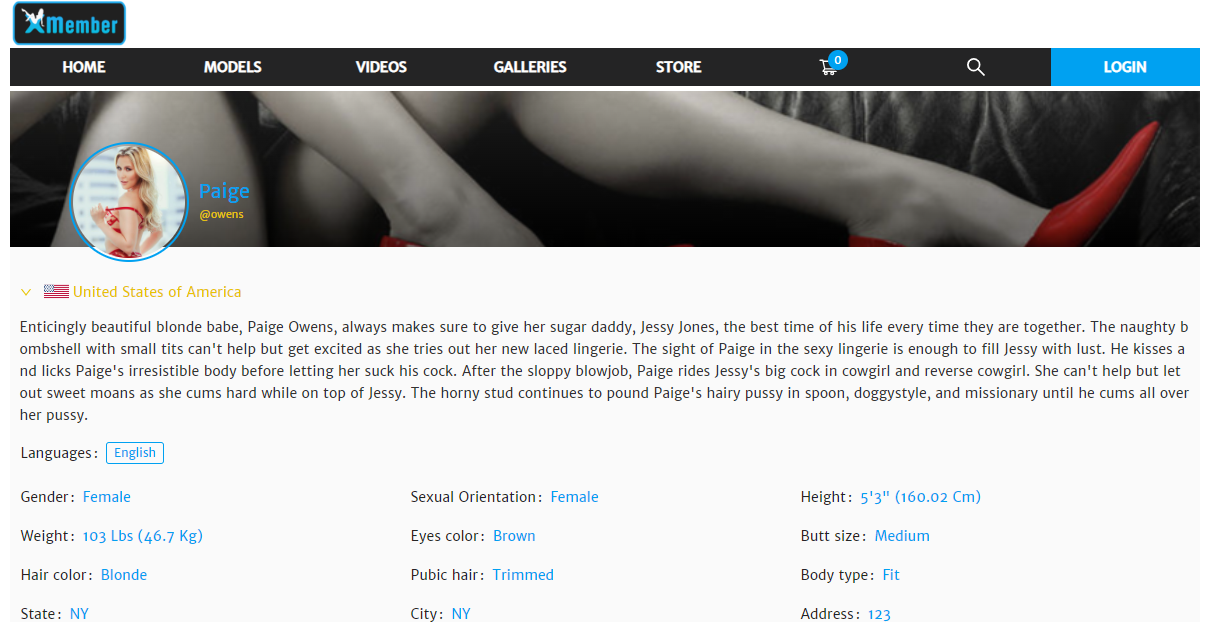 xMember provides the perfect platform to create a subscription-based platform in which you, as an admin, can set up different tiers of membership plans. You can segregate your content to fit in different pricing buckets and earn good money through subscriptions. You can include subscription plans for VR content based on video quality and VR experience.

xMember becomes your best friend when it comes to videos on your website. Considering that there’ll be thousands of videos that you would want to put on your website and doing that manually takes a lot of time. xMember gives you the option to upload multiple videos at the same time on your website.

xMember comes with an in-built sturdy eCommerce marketplace through which you can sell many things, including both physical and digital products. You can fill up your inventory with VR content, adult toys, audio/video content, VR devices, etc. and make good money out of it. You can also sell Snapchat premium subscriptions, Skype shows, cam shows, etc., to make an extra buck.

Be it anywhere that you’re operating your business from, xMember gives you the freedom to accept payments in the form of multiple currencies from anywhere in the world. Xmember is integrated with multiple adult friendly payment processors like CCBill, ePoch, BitPay, etc., and give you the option to choose from over 20 payment gateways as add ons.

👉How to Create an Adult Membership Website and Make $100K per Year?